Any programming language a variable is referred to a location in memory(storage area) to stored data. The type of variable defines the range of value that the variable can hold. So indicate a storage space, each variable should be given a unique identifier.

Declaring a variable in Kotlin

is short for variable – The object stored in the variable could change (vary) in time.

After the Initialized It will not throw me an error because var is a mutable and it can be assigned multiple times.

is short for value – The object stored in val, could not vary in time. Once assigned the val becomes read only, like a constant in Java Programming language. 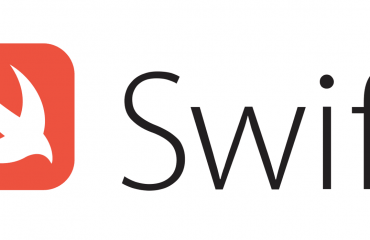 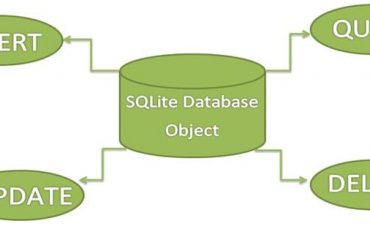